I am racing the clock at the Orlando International Airport to get my bag and book it to the Lake Apopka North Shore Wildlife Drive before the gates close an hour before sunset. It is already past 6:00 pm and I swear my luggage came out last at baggage claim. My purple bag, which is usually the only purple bag, was amongst many. My parents visited the drive once before and knew I would love to see it too (they were right). It is only open on Fridays, Saturdays, and Sundays along with federal holidays. There are 11 points of interest along this one-way 11-mile drive trail that starts at Lust Road and ends on Jones Road in Orange County.

After much deliberation on which route would be best, we skated through the gates hoping not to be turned away by the ranger in the white truck, because we ultimately were a little late. We rolled down the windows slowly to see what he had to say but about 99% of what came out of his mouth (due to his very southern accent and missing teeth) we didn’t understand, so we just said okay, smiled, and drove on!

The Lake Apopka North Shore land (~20,000 acres) used to be farmland, but is now the place of floodplain and marsh restoration that should help filter the water of Lake Apopka, once known as the most polluted large lake in Florida. The pump house is the largest structure on the north shore and was once used by the farmers back in the 1940s to drain the land in order to farm, but is now used to maintain the water levels of the wetlands.

The man ended up following us all the way to the pump house lookout while I tried to snap as many photos as I could from the car window. I was already amazed at how many birds I was seeing and the calls of alligators I was hearing. The baby gallinule (also known as a common moorhen, marsh hen, water hen, swamp chicken :D) were too cute.

Back in 1998, the one day Christmas Bird Count was able to identify 174 different species of birds. This is the highest total number of species observed inland within the past 115 years. The organochlorine pesticides that were used back in the farming days contaminated the fish the birds ate and ultimately resulted in 676 avian deaths (white pelicans, herons, egrets, wood storks+) back in 1998-1999. Soil -> Fish -> Birds. Despite this sad news, improvements to the lakes water quality continue. Prescribed fires and management of invasive plants also help to protect native animals and plants. 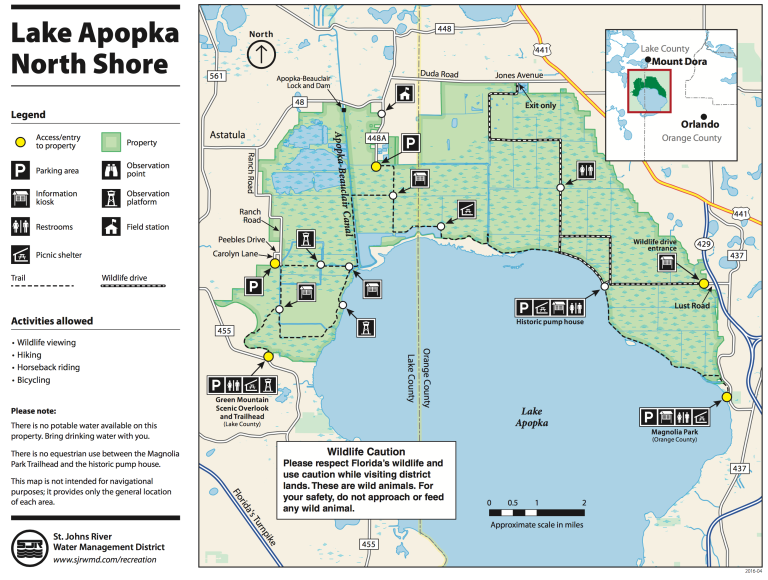 The drive was much more relaxing after we were not followed and was able to catch the beautiful sunset before the exit.

Check out the links below: