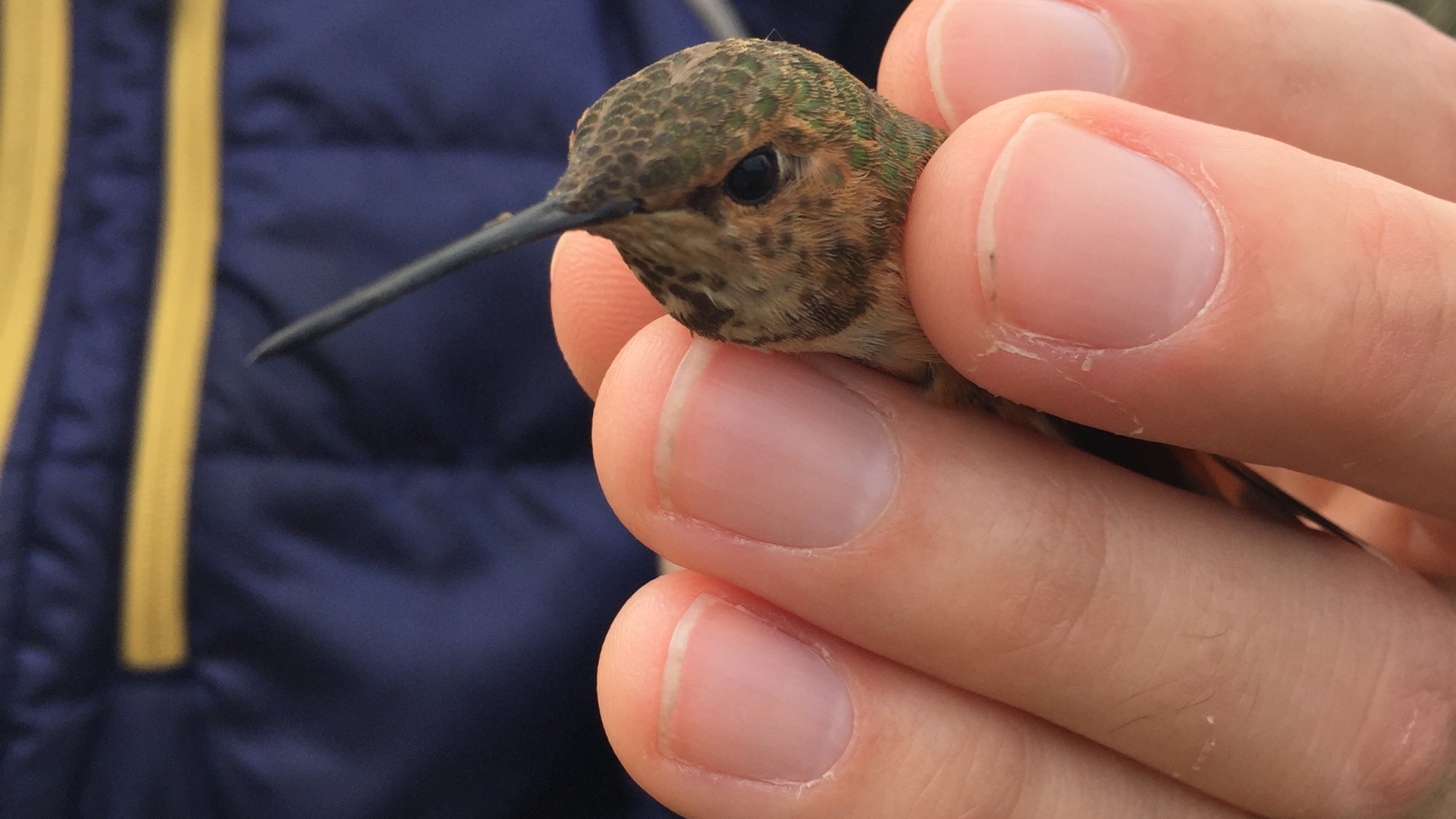 We really need a new staircase. 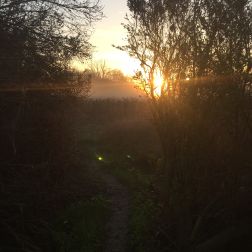 The songs have begun. 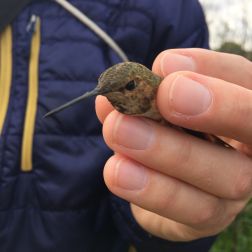 Not the everyday catch

One of the organizations in the Bay Area that I volunteer for is the San Francisco Bay Bird Observatory. They operate a field station near Coyote Creek in Santa Clara Valley where they band birds, focusing research on how birds are using the restored site. The land is part of the Santa Clara Valley Water Districts’ mitigation efforts and an important riparian habitat. By capturing birds using mist nests (fine nets strung between poles that the birds can’t see) and banding them we can gather data to help us study migration, behavior, dispersal, reproductive success, and population growth. The birds are extracted from the nets and data is gathered rather quickly as to not cause any harm. The bands consist of a unique number sequence, which can easily be looked up if recaptured.

The field station is operated three days a week, year-round. We always open the net 30 minutes before sunrise and it stays open for 5 hours with net runs to check for birds every half hour. When I first started going out to the station the vegetation was all dried up, but now with all the rain that we have had, it looks like a jungle! I am not exaggerating when I say the hemlock is upwards of 10 feet tall. On the other side of the creek is a trail open to the public and occasionally I can see people on the other side. I am sure if they saw me they would think I was crazy because I am in the woods with a tall pvc pipe (used to open and close nets), and a carabiner with moving bags (when we catch birds they get to go into a safe little bag) attached to me.

The end up April was extremely slow for the amount of birds that we caught but I am told that May can be one of the busiest! During the last volunteer day, we ended up getting a common yellowthroat, bushtit, warbling vireo, orange-crown warbler, and a white-crown sparrow. Occasionally we get an unexpected surprise like the little Rufous hummingbird pictured above. If you like to get up super early, drive to a remote location, and try to open up a bunch of nets when you are half asleep and can’t see (not to mention all the vegetation and bugs that you will run into), then banding might be for you!