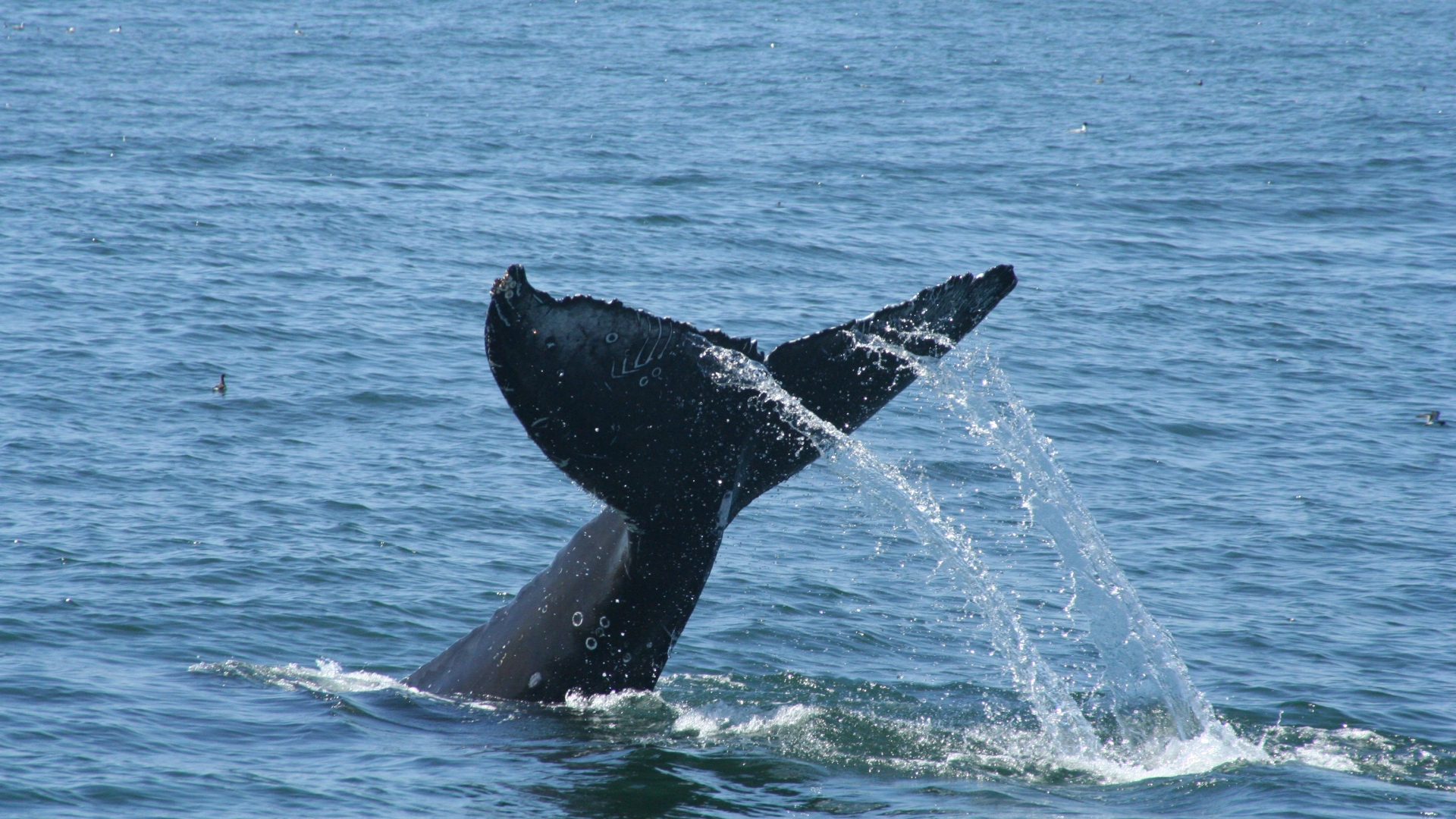 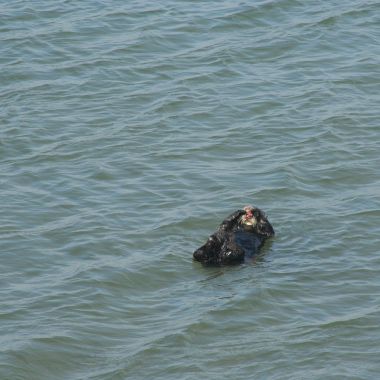 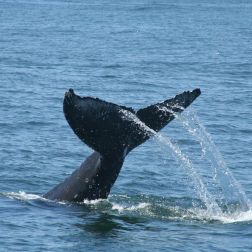 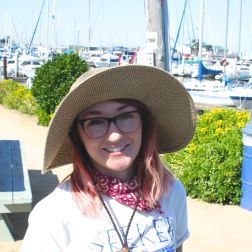 Moss Landing, California has quickly become one of my favorite spots to go for viewing wildlife. Nestled between Santa Cruz and Monterey are two large stacks that belong to the Moss Landing Power Plant and are visible throughout the Monterey Bay. The town could quickly be overlooked as an eyesore but is really a hidden gem. This is the place for bird species, aquatic life, and consequently research and conservation efforts.

My first stop was a whale watching tour with Blue Ocean. There has been a lot of orca activity lately in Monterey Bay and was hoping to see them but still had some fantastic viewing of humpback whales, long-beaked common dolphins, and red-necked phalaropes. The whales were lunge feeding on all the krill that was at the surface. If you are wondering what that rotten broccoli smell in the air is? No worries, its just whale breathe!

From a distance we could see explosions in the water and tried to get a little closer to view what most likely was breaching but by the time we reached the area, we were blessed with a few tail slaps instead. I have to thank “Eyelashes” for those tail slaps and a beautiful new background on my homepage. The nickname Eyelashes comes from the unique marking on the tail.

It also happened to be open house at the Moss Landing Marine Laboratories, where the Master of Science in marine science program for California State Universities is held. It was definitely inspiring and makes me want to take classes there and continue my education. During the open house you could visit the marine science labs, listen to seminar talks, and do some fun little arts and crafts. I listened to two seminar talks, both of which were very interesting. One was on the path to becoming a marine scientist and the other on the ecology of seabirds nesting at a large colony in northern California.

The Elkhorn Slough National Estuarine Reserve (and the last stop of the day) is located here and is known for a recovering population of southern sea otters, a federally threatened species under the Endangered Species Act. This species was almost brought to extinction during the 1800’s for their famously dense fur. Some of the best viewing spots that I have found are from the back deck of the Sea Harvest restaurant and from the Moss Landing State Beach parking lot.

I easily spotted 20 otters right away from the beach parking lot. Two individuals caught my eye in particular. “Rudolph” (actually a female) was sporting a pretty bloody and beat up nose. This is often seen in females during the breeding season due to the males biting them during mating. The other otter out of the bunch that caught my eye was tagged on its flippers with a blue and a red tag. I am not positive who put on which tag but research is led by a partnership of the U.S. Geological Survey, University of California-Santa Cruz, California Department of Fish and Wildlife, the Monterey Bay Aquarium, and the Elkhorn Slough National Estuarine Research Reserve.

Another thing I would like to remind everyone about is to keep your distance from these sea otters and do not disturb them. Don’t ever surround them either unless you want to pay a hefty fine. Some tips for paddle boarders and kayakers are below. Do not get so close like the people in the picture below, thanks!